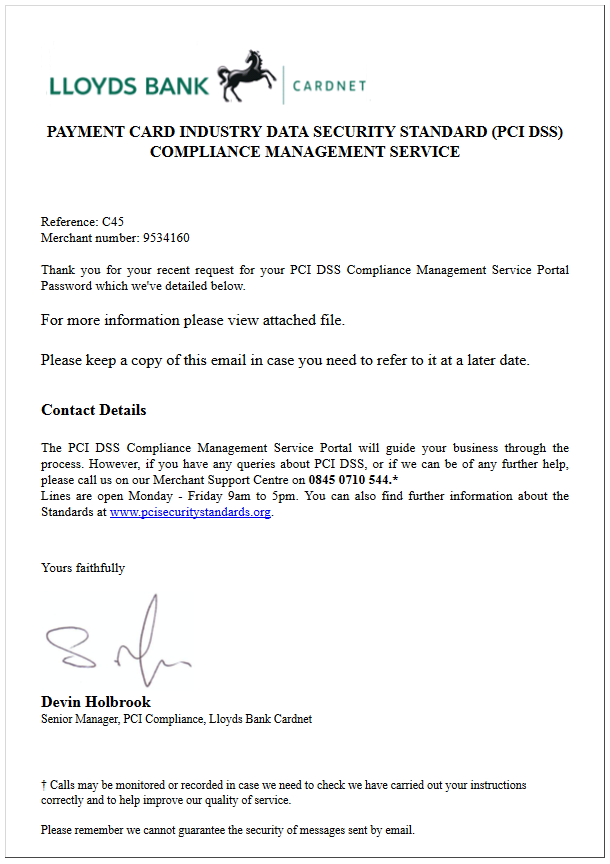 Interesting all the same, obviously targeted at business rather than end user targets. Be vigilant!
Posted by Fully at 09:00